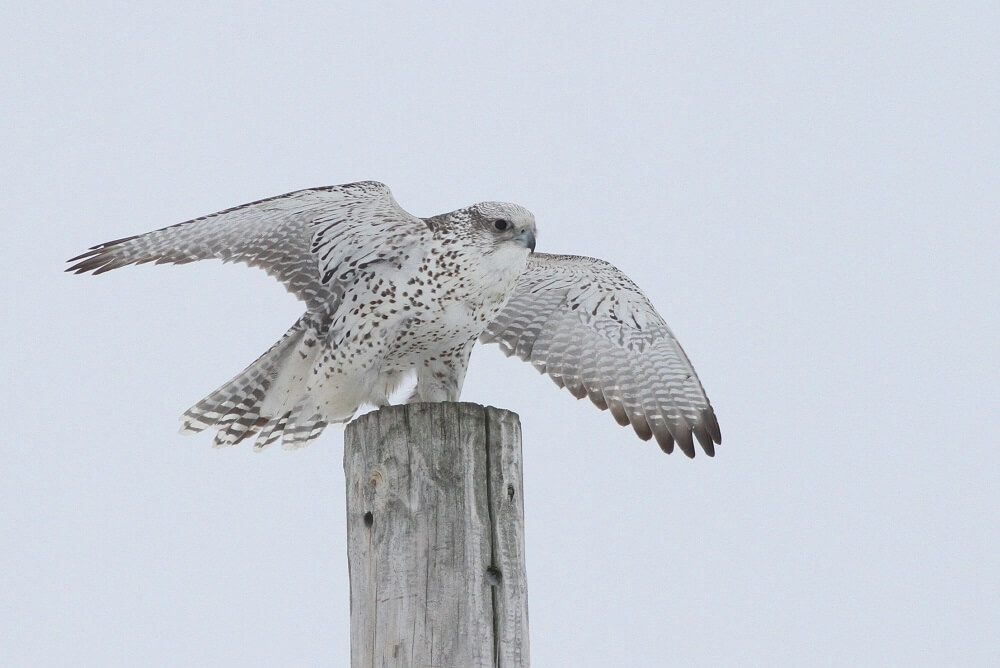 As many people are aware, starting with the winter of 2012/2013, Snowy Owls staged a dramatic and widespread invasion into southern Canada and the northeastern United States, with the biggest numbers being from December to February. Gyrfalcons, the other massive arctic raptor, also pushed further south and in larger numbers […]